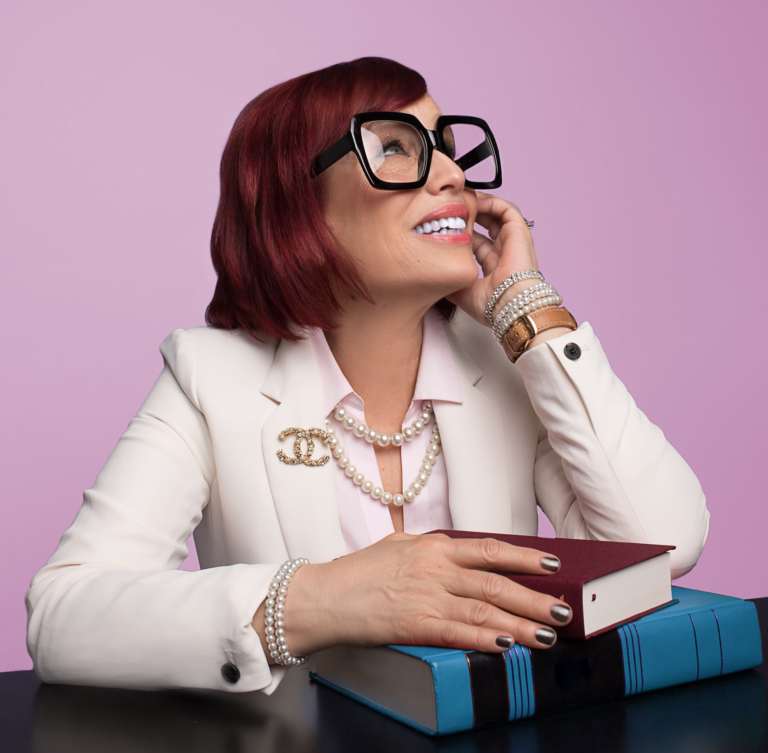 She represents those in workplace disputes worldwide including before the United Nations Dispute and Appeals Tribunals, (UNDT, UNAT) New York, Nairobi, and Geneva.

She handles immigration matters both inside and outside of the United States including investor (EB-5) visas and acts as a human rights advisor to global corporations protecting the vulnerable around the world.

In addition she advises the US House and Senate on vital human rights issues including extradition and international organization corruption. She represents witnesses and testifies as a human rights expert.

Abbe attended Antioch College, Yellow Springs, Ohio, London School of Economics, London, England and the University of Oregon School of Law in Eugene, Oregon. She is admitted to the Washington, DC Bar. She speaks French and English.