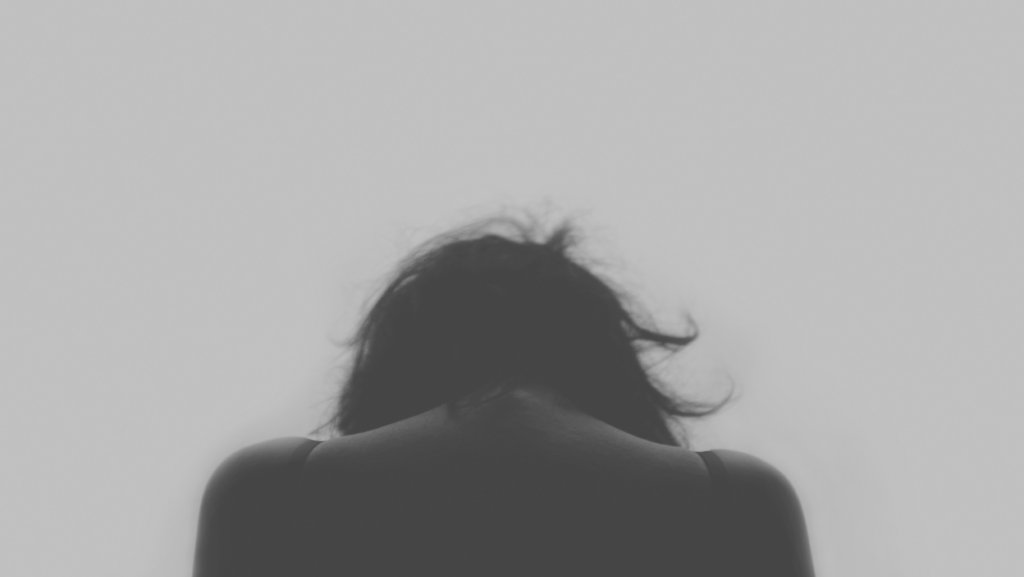 Targeting UN staff members who hide behind UN immunity claims is their top priority. This is a longstanding problem with a long history of the UN hiding facts.

Raising awareness and holding UN staff accountable for child sexual abuse must be a UN priority once and for all. Ms. Jolles has seen the problem up close while representing whistleblowers before the US Congress. The illumination of this problem has struck a cord with Jolles and the other founding members. The UN General Assembly is aware of this catastrophe and has taken no action, despite hearing evidence in September that child sexual abuse permeates the UN System.

There are an estimated 60,000 child rape victims worldwide. To date, no UN staff members have been prosecuted or fired for child sexual abuse. Allegations are rarely investigated, contributing to an active ongoing cover-up.

CASES AGAINST UN STAFF MUST BE ALLOWED IN COURTS THROUGHOUT THE WORLD.

A class action on behalf of child sexual assault victims is in process. The UN Secretary-General has refused to waive immunity so the action can proceed. There is a demand that he do so immediately.

Ask him to “Hear Their Cries” and WAIVE UN IMMUNITY FOR UN STAFF ASSAULTING CHILDREN ACROSS THE WORLD.