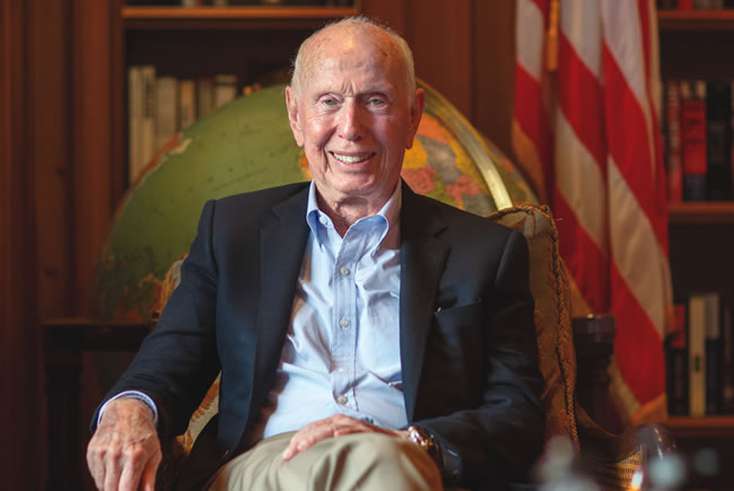 For decades Florida real estate developer Al Hoffman has used his clout to elect conservative Republicans to office but the gun tragedy in Parkland has prompted him to add a new condition to that support: he refuses to back any candidate, including Republican Gov. Rick Scott, unless he actively works to pass a national ban […]