When Jews came from ‘shithole’ countries 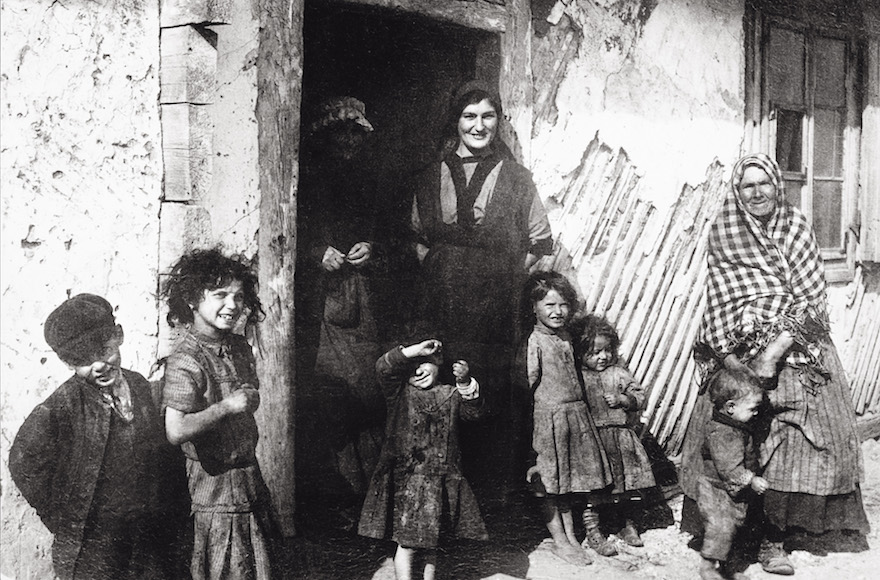 NEW YORK (JTA) — Jews were “undesirable.” They were “of low physical and mental standards.” They were “filthy.” They were “often dangerous in their habits.” They were “un-American.” So read a report submitted to the House Committee on Immigration in 1924, written by the director of the United States Consular Service and approved by the […]