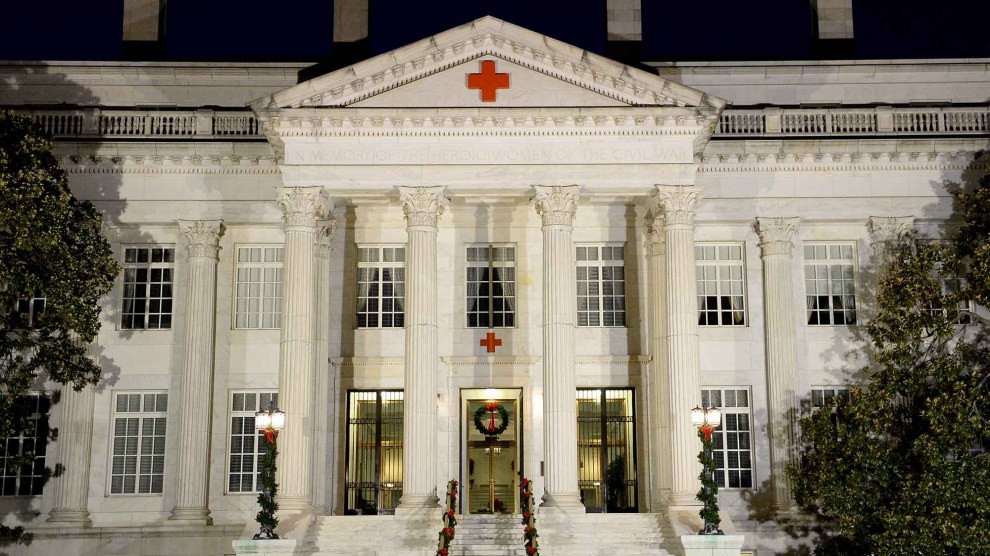 This story was originally published by ProPublica. When Save the Children hired Gerald Anderson in 2013, the global charity believed it was hiring a veteran humanitarian executive with a sterling resume. Anderson had spent more than 15 years working around the world for the American Red Cross, rising through the ranks to lead the group’s massive relief effort […]