After the fire bombings leveled Tokyo in the Pacific War, my father-in-law watched his parents bury his infant sister, who starved to death. His mother, malnourished in her poverty, had no breast milk to give. Formula could have saved his sister’s life and his mother a lifetime of guilt.

It is a shocking and sad sign of our times that the Trump administration finds itself excoriated this week for taking a step toward helping poor women in similar situations. 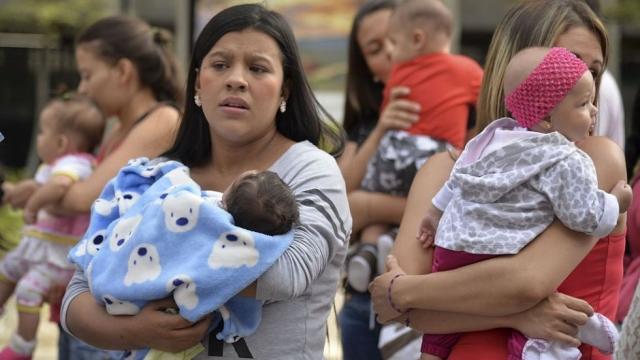 to the status quo, including the previous U.S. administration’s reluctant acquiescence to the 2016 version of the resolution.

The trouble began when a small country made a negotiating faux pas. Ecuador decided to sponsor the biennial breastfeeding resolution that long had been informed by a cadre of breastfeeding activists seeking to ban baby formula.