The White House rejected on Thursday Vladimir Putin’s offer to allow Special Counsel Robert Mueller to witness the interrogation of Russian officials accused of meddling in the U.S. election in return for allowing Russians to participate in the questioning of Americans accused of criminal activity by the Kremlin.

In a statement issued Thursday afternoon, White House Press Secretary Sarah Huckabee Sanders called the offer “sincere” but said explicitly that the U.S. was no longer entertaining the exchange.

“It is a proposal that was made in sincerity by President Putin, but President Trump disagrees with it. Hopefully President Putin will have the twelve identified Russians come to the United States to prove their innocence or guilt,” the statement read.

During their joint press conference in Helsinki Monday, Putin told reporters that he and Trump discussed the possibility of allowing Russian officials to participate in the interrogation of Americans “who have something to do with illegal actions on the territory of Russia.” 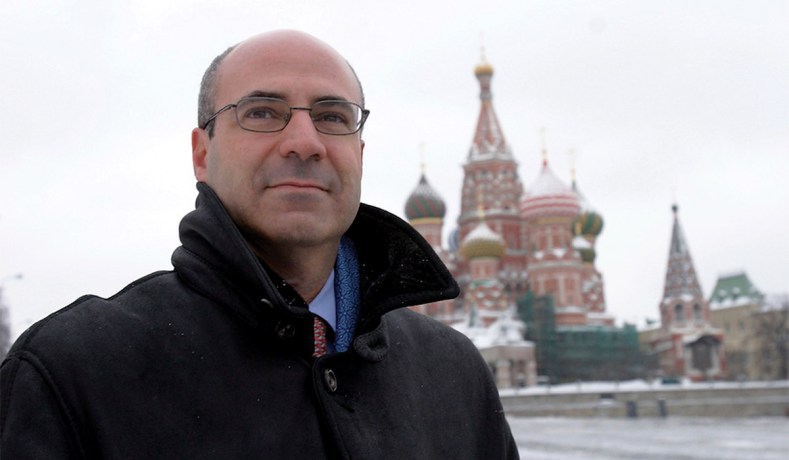 Putin then specifically named William Browder, who campaigned for stringent sanctions to be placed on Russian officials after his attorney, Sergei Magnitsky, died under mysterious circumstances in a Russian prison in 2005. The Kremlin has launched a series of accusations against Browder ranging from tax fraud to murder since the sanctions, included in a bill named for Magnitsky, were passed in 2012.